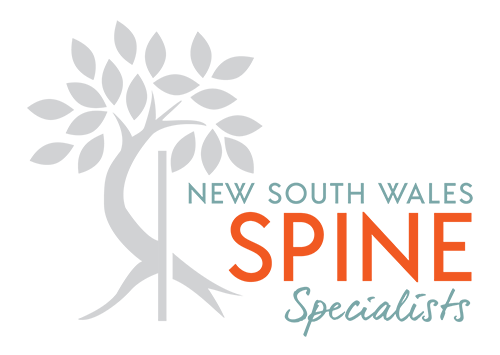 Spine osteotomy is a surgical procedure in which a section of the spinal bone is cut and removed to allow for correction of spinal alignment.

Spine osteotomy is usually needed for correction of severe deformed, rigid and fixed spinal deformity when nonsurgical treatments do not relieve symptoms such as numbness, weakness, or pain due to nerve compression or when deformity is getting worse over time. A mild or flexible deformity is usually corrected through positioning and instrumentation.

Severe spinal deformity may occur in conditions such as Scheuermann’s kyphosis, iatrogenic flat back, post-traumatic, neuromuscular, congenital, degenerative disorders and ankylosing spondylitis. Severe deformity causes symptoms that may include a subjective sense of imbalance, leaning forward (stooping), early fatigue, intractable pain and difficulty of horizontal gaze. A spine osteotomy procedure significantly improves these symptoms. A spine osteotomy reduces pain and restores balance so that the patient can stand erect without the need to flex their hips or knees. It also improves the gross appearance (cosmesis) of the patient and even makes a horizontal gaze possible to perform. Functional improvement of the visceral organs may also occur.

Spine osteotomies can be broadly divided into three main types. The type of osteotomy used depends on both the location of the spinal deformity and on the amount of correction that is required. A spinal fusion with instrumentation may also be performed along with spine osteotomy to stabilize the spine and prevent further curvature. The three main types of osteotomy are:

Smith-Petersen Osteotomy (SPO): SPO is recommended in patients in whom a relatively small amount of correction (approximately 10-20° for each level) is required. In this procedure, a section of bone is removed from the back of the spine causing the spine to lean more toward the back. The posterior ligament and facet joints are also removed from this area. Anterior bone graft is not used in this procedure as motion through the anterior portion of the spine or the discs is required for correction. SPO may be performed at one or multiple locations along the spine to restore lordosis.

Pedicle Subtraction Osteotomy (PSO): PSO is recommended generally in patients in whom a correction of approximately 30° is required mainly at the lumbar level. PSO involves all three posterior, middle, and anterior columns of the spine. It involves the removal of posterior element and facet joints similar to a SPO and also removal of a portion of the vertebral body along with the pedicles. PSO allows for more correction of the lordosis than SPO.

Vertebral Column Resection Osteotomy (VCR): VCR involves the complete removal of a single or multiple vertebral bodies. It allows for maximum correction that can be achieved with any spinal osteotomy. As VCR introduces a large defect in the spine, spinal fusion is also performed over these levels for reconstruction. Spinal fusion may involve the use of a structural autograft, structural allograft or metal cage. Initially, VCR was performed through a combined anterior and posterior approach but now it can also be performed through only a posterior approach.

All surgical procedures involve risks. The information provided here is for general educational purposes only. For specific advice regarding spine osteotomies, please book an appointment with one of our surgeons.

Request an Appointment
Refer a Patient 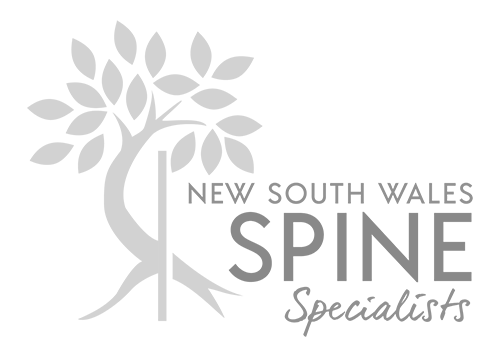